skip to main | skip to sidebar

Letter to the Editor

Racism starts with issue of poverty at the center

Racial justice goes well beyond the issue of police/criminal justice system and community/race relations and I don’t think the article begins to cite “solutions” to our problems as native Americans.

Overwhelming poverty is at the center of each and every issue plaguing Indian reservations and native American communities which have unemployment rates rapidly exceeding 50 percent.

There is no doubt problems of racism do arise between the police and native Americans because we have serious problems of racism in our society. However, in order to get to the root cause of these racial problems we need to tackle the employment question as the primary issue and not allow this police/community issue to be used as a cover for not coming to grips with the fact that the poverty associated with this horrendous unemployment is responsible for bringing native Americans into contact with the police departments and the criminal justice system in the first place.

People tried to tell Mr. Ken Bergeron, the acting director of the U.S. Department of Justice who maintains that President Barack Obama is his boss, that poverty was the main issue needing to be addressed; yet, Mr. Bergeron, like politicians, refused to listen or respond — instead, he kept focusing and steering the discussion with a focus on racism in police/community relations which causes me to ask this very fundamental question:

Why hasn’t Mr. Bergeron directed federal law enforcement officials to prosecute those in law enforcement and the criminal justice system for violating the civil rights of native Americans?

Mr. Bergeron could begin delving into the lack of accountability in affirmative action starting with the Bemidji Regional Event Center.

How can there possibly be this huge discrepancy in unemployment between the rest of the population and the native American population if affirmative action programs are being enforced?

When it comes to native Americans, affirmative action guidelines are not being enforced because we have no representation in the Minnesota state Legislature or among the Minnesota congressional delegation; this is racism.

Pay people poverty wages like in casinos and keep people unemployed you get poverty and the crime that goes with it and problems with the police.

No Wonder We have Nothing 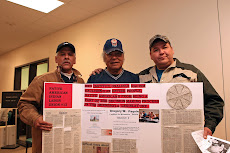 Incumbants Did Not Enforce Affirmative Action 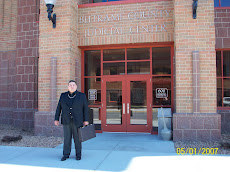 whatever it is going to take 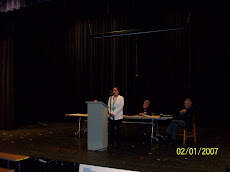 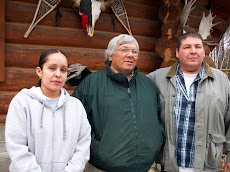 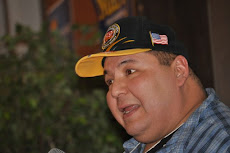 AFFIRMATIVE ACTION IS A TREATY TOO! 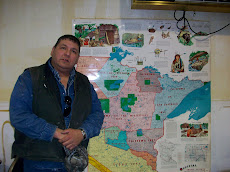 Imagine signing a treaty when you dont speak ENGLISH 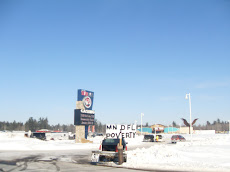 Funny No Tribal Leaders Showed Up?

We Will Take Affirmative Action to Court 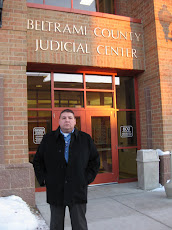 A Cold Day In The Most Racist City In America, Bemidji, Minnesota 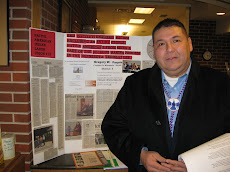 Our issues were heard by 8 gov candidates 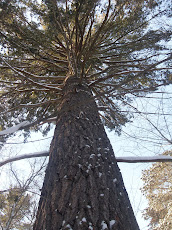 Stand Tall and DO NOT CUT ME DOWN!

Look At The Head on This One 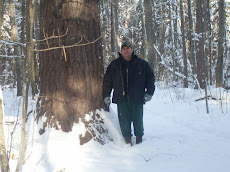 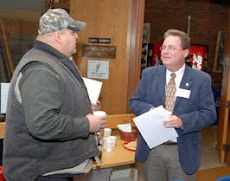 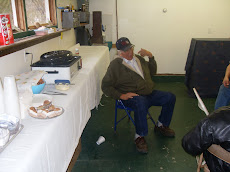 Indians around Lake Bemidji ordered off their home

Warriors Never GIVE UP!!!! 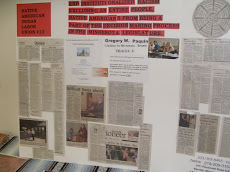 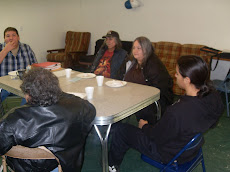 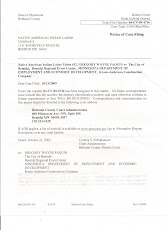 Mining For JOBS on The Range 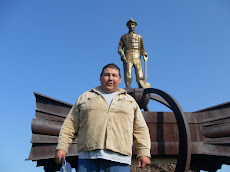 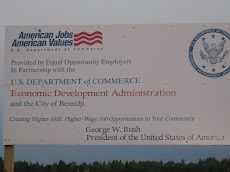 Signage in front of 404 pipeyard 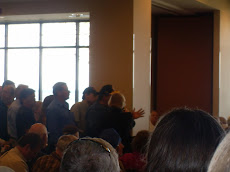 First One To Bat 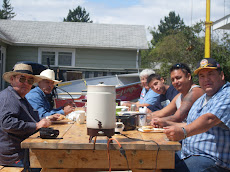 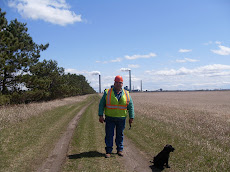 Native American Indian Labor Union
i would like to make union trades more available to Native American Youth and unemployed on and off Indian Reservations.